To share your memory on the wall of Donald Thompson, sign in using one of the following options:

He was a native of Giles County, the son of the late Jesse Cox and Mary Thompson. He was a veteran of the Unit... Read More
Donald Ray Thompson, age 64, of Shelbyville, died Tuesday, December 31st, 2019 at Tennova Healthcare in Shelbyville,Tennessee.

Funeral Service will be conducted on Saturday, January 4th, 2020 at 12:00 pm from the Chapel of London Funeral Home 324 West Church Street Lewisburg, Tennessee 37091 with burial to follow in Cochran Cemetery.

To send flowers to the family or plant a tree in memory of Donald Ray Thompson, please visit our Heartfelt Sympathies Store.

Receive notifications about information and event scheduling for Donald

We encourage you to share your most beloved memories of Donald here, so that the family and other loved ones can always see it. You can upload cherished photographs, or share your favorite stories, and can even comment on those shared by others.

Johnny and Lori Cox, Betty Cox and Margie sent flowers to the family of Donald Ray Thompson.
Show you care by sending flowers

Posted Jan 03, 2020 at 10:05pm
You have my deepest sympathy and prayers. I worked with Don at Americold for 7 yrs. He was a very sweet and kind person. My God bless and keep you. Dianne Jordan
Comment Share
Share via:
HS

Posted Jan 01, 2020 at 08:17pm
We are so sorry for your loss Ashley and family. We love you Barbara Garrison, Luther Owens, Jessica Owens

Flowers were purchased for the family of Donald Thompson. Send Flowers

Posted Jan 01, 2020 at 03:24pm
Ruby I didn't know your son in law but Your family has had a lot of loss this past year and I am sorry for your losses. Praying for your family
Comment Share
Share via:
LV 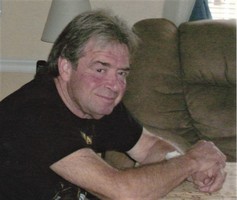 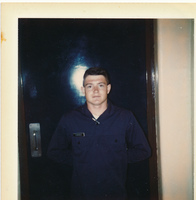 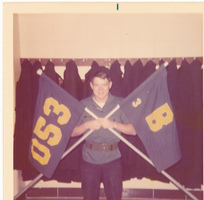 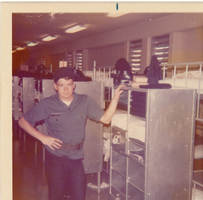