To share your memory on the wall of Dorothy George, sign in using one of the following options:

She was a native of Marshall County County, the daughter of the late Andrew and Bonnie Hurt. She had retired from Durango Boot Company and was a... Read More
Dorothy Ann George, age 83, of Lewisburg, died Sunday, October 27th, 2019 at her residence.

She was a native of Marshall County County, the daughter of the late Andrew and Bonnie Hurt. She had retired from Durango Boot Company and was a member of the Wilson Hill Church of Christ.

Funeral services will be conducted on Wednesday, October 30th, 2019 at 11:00 am from the Chapel of London Funeral Home 324 West Church Street Lewisburg, Tennessee 37091 with burial to follow in Head Springs Cemetery.

Visitation with the family will begin on Tuesday, October 29th, 2019 from 4:00 pm until 8:00 pm and will continue on Wednesday until the funeral hour.

To send flowers to the family or plant a tree in memory of Dorothy Ann George (Hurt), please visit our Heartfelt Sympathies Store.

Receive notifications about information and event scheduling for Dorothy

We encourage you to share your most beloved memories of Dorothy here, so that the family and other loved ones can always see it. You can upload cherished photographs, or share your favorite stories, and can even comment on those shared by others.

Posted Oct 28, 2019 at 03:29pm
Teresa and family, Please know how sorry I am to hear of your mothers death. She was always a sweet lady to me. May God bless each of you during this time of grief..
In Christian Love, Johnny and Cathy Giles Davis
Comment Share
Share via: 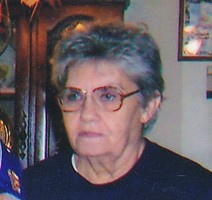 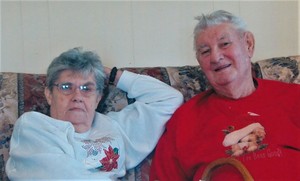 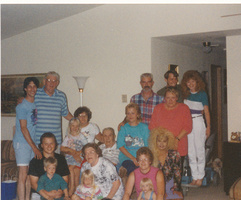 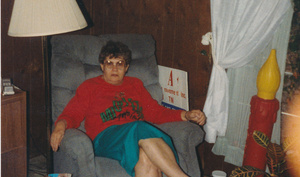