To share your memory on the wall of Elam Collins, sign in using one of the following options:

He was born and raised in Lewisburg, the son of the late Grover Cleveland and Jennie Phifer
Collins. He worked for the JC Penney Company, a... Read More
Elam A. Collins, age 91, of Carmel, IN, died Friday, September 20, 2019 at his residence.

He was born and raised in Lewisburg, the son of the late Grover Cleveland and Jennie Phifer
Collins. He worked for the JC Penney Company, and lived much of his life in Dyersburg, TN. He
was a member of the Phillips Street Church of Christ in Dyersburg for 46 years. Elam served in
the US Army and was stationed in Germany following WWII. He was an avid UT football fan until his death.
In addition to his parents, he was preceded in death by his wife of 53 years, Mary Lou Compton
Collins, his brothers Algie, R.G., Sam, Howard, and Paul Collins, and his sister Mildred Collins
Brown. He is survived by his two sons, John (Stephanie) Collins of Madisonville, KY, and Paul
(Valerie) Collins of Carmel, IN, as well as two grandchildren, Anna and AJ Collins.

Graveside services will be conducted on Tuesday, Sept. 24th, 2019 at 3:00 pm at Lone Oak Cemetery with burial to follow.

Visitation with the family will begin on Tuesday at 1:00 pm and will continue until leaving for the graveside.

London Funeral Home is in charge of the arrangements.
Read Less

To send flowers to the family or plant a tree in memory of Elam A Collins, please visit our Heartfelt Sympathies Store.

We encourage you to share your most beloved memories of Elam here, so that the family and other loved ones can always see it. You can upload cherished photographs, or share your favorite stories, and can even comment on those shared by others.

William, April, Alexander, Samuel, Gabriel, and Re sent flowers to the family of Elam A Collins.
Show you care by sending flowers

Guaranteed hand delivery by a local florist
IF

Posted Sep 24, 2019 at 10:31am
Sincere Sympathies to you and yours on the passing of Elam. Thoughts and prayers have been offered for your intentions. May he Rest in Peace... Imelda, Maryann, Margaret and Meaghan O'Connor, Carmel, Indiana
Comment Share
Share via:
LV

Posted Sep 23, 2019 at 08:37pm
God Bless Our Veterans. My deepest sympathy to the family. I am sorry for the loss of your loved one. We are distant kin as my mother was a Phifer. Keeping you in my thoughts and prayers.
Comment Share
Share via:
WR

Posted Sep 23, 2019 at 02:11pm
Please know our thoughts and prayers remain with you and your family. Very glad that we had the chance to meet and get to know Elam. With sympathy, 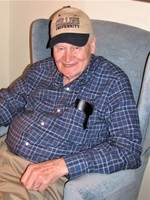 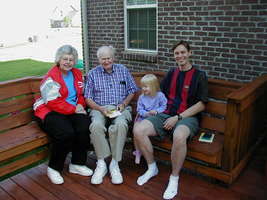 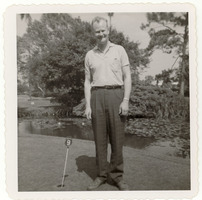 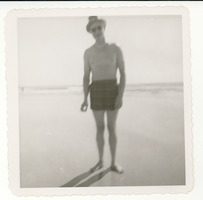