To share your memory on the wall of Henry Rhiner, sign in using one of the following options:

He was a native of Bradenton, Florida, the son of Elizabeth Rhiner Ward. He was in the Roofing Industry.

He was a native of Bradenton, Florida, the son of Elizabeth Rhiner Ward. He was in the Roofing Industry.

He was preceded in death by his grandparents, who raised him, Burt and Rosie Rhiner.

Funeral Service will be conducted on Sunday, June 28, 2020 at 2:00 pm from the chapel of London Funeral Home with burial to follow in Short Cemetery.

Visitation with the family will begin on Saturday evening from 4:00 until 8:00 pm and will continue on Sunday until the funeral hour.

To send flowers to the family or plant a tree in memory of Henry Lee Rhiner, please visit our Heartfelt Sympathies Store.

Receive notifications about information and event scheduling for Henry

We encourage you to share your most beloved memories of Henry here, so that the family and other loved ones can always see it. You can upload cherished photographs, or share your favorite stories, and can even comment on those shared by others.

Posted Jun 27, 2020 at 04:15pm
Joan and family,Im so sorry for the loss of your loved one,Henry.Please know that you and your family are in my thoughts and prayers for the days to come.God bless
Comment Share
Share via:
MB

Posted Jun 26, 2020 at 03:57pm
Joan I am so sorry for your loss. My prayers and thoughts are with you during this difficult time.
Comment Share
Share via:
MB

Posted Jun 26, 2020 at 07:40am
Joan I am really sorry for your loss, you take care of your self, may god bless you through this time , I'm here is you need me, love you
Comment Share
Share via:
PW

Posted Jun 25, 2020 at 05:32pm
Joan I am sorry to hear this. Henry was a good person and my brother thought a lot of him. Sending prayers out to you and your family.
Comment Share
Share via: 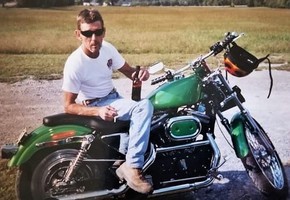 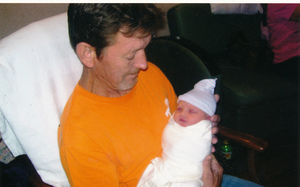 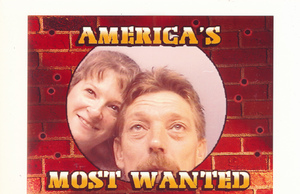