To share your memory on the wall of \"Timmy\" Tipper, sign in using one of the following options:

He was a native of Marshall County, the son of the late James Tipper and Mareli Clendening Tipper.

He was a native of Marshall County, the son of the late James Tipper and Mareli Clendening Tipper.

Funeral services will be conducted on Thursday, December 12th, 2019 at 1:00 pm from the Chapel of London Funeral Home 324 West Church Street Lewisburg, Tennessee 37091 with cremation to follow.

To send flowers to the family or plant a tree in memory of "Timmy" Tipper, please visit our Heartfelt Sympathies Store.

Receive notifications about information and event scheduling for "Timmy" Tipper

We encourage you to share your most beloved memories of "Timmy" Tipper here, so that the family and other loved ones can always see it. You can upload cherished photographs, or share your favorite stories, and can even comment on those shared by others.

US Tank & Cryogenic Equipment, Benjamin Seegraves, and other have sent flowers to the family of "Timmy" Tipper.
Show you care by sending flowers

Posted Dec 11, 2019 at 09:31am
Sorry for the loss of your loved. God Bless Our Veterans. My deepest sympathy to all the family.
Comment Share
Share via:
T

Posted Dec 11, 2019 at 07:45am
Our thoughts and prayers are with the Tipper family , may God wrap his arms around you all and give you comfort and peace that only he can . God bless BARRY & CHRISTY LEE
Comment Share
Share via:
AL

Posted Dec 10, 2019 at 06:10pm
Sherry and family, I am sending my heartfelt love and prayers to ya'll during the most difficult time a wife and children will ever experience. I know first hand what ya'll are going through right now. My prayers will continue for you as I hope the memories of the good and funny times will help get you through and overshadow the sad and crying times.
Comment Share
Share via: 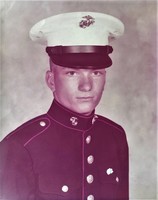 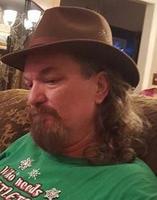 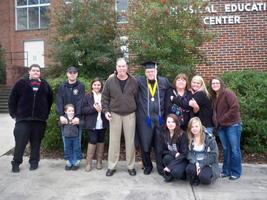 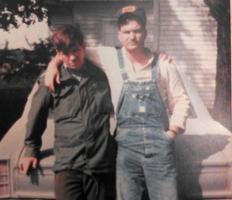