To share your memory on the wall of Jayne Woods, sign in using one of the following options:

She was a native of Marshall County, the daughter of the late Loyd Bates and Lucy Bates Tankersley. She was a homemaker and a member of the 1st P... Read More
Jayne Bates Woods, age 96, of Lewisburg, died Saturday, February 8th, 2020 at NHC Oakwood.

She was a native of Marshall County, the daughter of the late Loyd Bates and Lucy Bates Tankersley. She was a homemaker and a member of the 1st Presbyterian Church of Lewisburg. After graduation from Marshall County High School, she attended Vanderbilt as a Language Major from 1941-1942. She worked on B-24 aircraft during World War II in San Diego. She was also a pianist, photographer, and artist and member of the Marshall County Art Guild and DAR.

In addition to her parents, she was preceded in death by her husband of 62 years, Edwin Fowler Woods in 2004, and a son, Keith Woods.
She is survived by one son, Kent Woods (Wanda) of Lewisburg, one daughter, Mimi Woods Hooten (Randy) of Franklin, three grandchildren, Brent Alan Hooten, Alex Brett Hooten, and Staci Woods Grosser (Ainslie), two great grandchildren, Renner Grosser, and Jarrah Grosser.

Funeral services will be conducted on Tuesday, February 11th, 2020 at 1:00 pm from the Chapel of London Funeral Home 324 West Church Street Lewisburg, Tennessee 37091 with burial to follow in Lone Oak Cemetery.

Visitation with the family will begin on Tuesday from 11:00 am until the funeral hour at 1:00 pm.

To send flowers to the family or plant a tree in memory of Jayne Woods (Bates), please visit our Heartfelt Sympathies Store.

We encourage you to share your most beloved memories of Jayne here, so that the family and other loved ones can always see it. You can upload cherished photographs, or share your favorite stories, and can even comment on those shared by others.

Posted Feb 25, 2020 at 04:41pm
Jayne was always such a good friend to my parents and would always make the effort to come by when we visited. She took so many lovely photos of family.
My sincerest condolences.

Posted Feb 12, 2020 at 04:17pm
Mimi and Kent, I am just now learning of your mom's passing. I am so sorry for your loss and have such fond memories of your sweet, dear mother. She and mom shared such a good friendship for many years. Theirs was really the greatest generation. Please know that you will be in my thoughts and prayers.
Comment Share
Share via:
RM

Posted Feb 11, 2020 at 09:30am
Kent and Mimi, Your mother was a very gracious and loving person. I remember her fondly from my childhood and I know she and I both enjoyed very much when we got to see each other again. I remember our parents playing cards together and us playing together. So sorry for your loss. Renee Ledford Martin
Comment Share
Share via:
AH 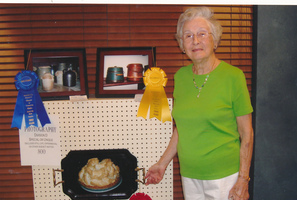 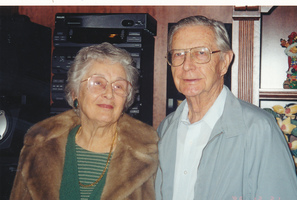 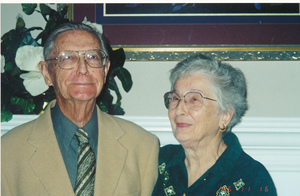 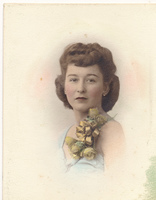