To share your memory on the wall of Jeffery Short, sign in using one of the following options:

He was a native of Franklin Counth, the son of Mr. James Short of Wartrace, and Mrs. Linda Kaye Hill Baker of Decherd. He was formerl... Read More
Jeffrey Len Short, age 54, of Lewisburg, died Tuesday, November 19th, 2019 at Marshall Medical Center.

He was a native of Franklin Counth, the son of Mr. James Short of Wartrace, and Mrs. Linda Kaye Hill Baker of Decherd. He was formerly employed as a Press Operator for Lewisburg Printing and was a member of the Hardin Chapel Church of Christ.

He was preceded in death by his father, Albert G. Baker.
In addition to his parents, he is survived by his wife, Rene Wall Short, son, Jeffery Len Short Jr. of Lewisburg, daughter, Courtney Megan (Jason) Hobbs, of Lynnville, two grandchildren, Lakelynn and Paxton Hobbs, brother, Bryan Scott (Sandra) Short of Winchester, and numerous nieces and nephews.

Funeral services will be conducted on Saturday, November 23rd, 2019 at 12:00 noon from the Chapel of London Funeral Home 324 West Church Street Lewisburg, Tennessee 37091 with burial to follow in Short Cemetery.

Visitation with the family will begin on Saturday from 9:00 am and will continue until the funeral hour.

In lieu of flowers, donations may be made to St. Jude Children's Hospital.

To send flowers to the family or plant a tree in memory of Jeffery Len Short, please visit our Heartfelt Sympathies Store.

Receive notifications about information and event scheduling for Jeffery

We encourage you to share your most beloved memories of Jeffery here, so that the family and other loved ones can always see it. You can upload cherished photographs, or share your favorite stories, and can even comment on those shared by others.

Posted Nov 20, 2019 at 10:31am
Mr. Short, you and your family have our heartfelt sympathy. There are no words that will ease the pain of the loss of your son. You and your family are in our thoughts and prayers.
Comment Share
Share via:

Posted Nov 20, 2019 at 08:27am
I'm heartbroken to learn this news. Rene, Megan, and Jay: I am so sorry for your loss. May you be surrounded by love and hugs.
Proverbs 3:5 Trust in the Lord with all your heart and lean not on your own understanding; 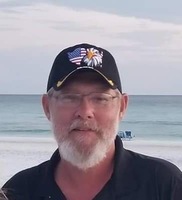 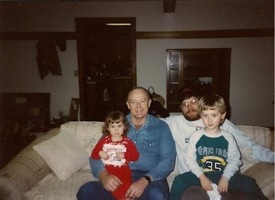 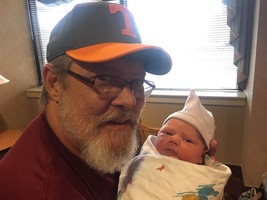