To share your memory on the wall of Jeffery Terrell, sign in using one of the following options:

He was a native of Marshall County, the son of the late Albert and Nancy Wright Terrell. He was a Machine Operator for West Roc... Read More
Jeffery Wayne Terrell, age 59, of Lewisburg, died Thursday, September 19th, 2019 at Marshall Medical Center.

He was a native of Marshall County, the son of the late Albert and Nancy Wright Terrell. He was a Machine Operator for West Rock and served in the National Guard.

In addition to his parents he was preceded in death by one brother, James Terrell.

To send flowers to the family or plant a tree in memory of Jeffery Wayne Terrell Sr., please visit our Heartfelt Sympathies Store.

We encourage you to share your most beloved memories of Jeffery here, so that the family and other loved ones can always see it. You can upload cherished photographs, or share your favorite stories, and can even comment on those shared by others.

Posted Sep 23, 2019 at 01:49am
We are so sorry for your loss. I worked with Jeffrey at Westrock many years ago. I helped hire him. He was a very nice person. God bless all his family. Pam Thomason
Comment Share
Share via:
LM

Posted Sep 20, 2019 at 08:20pm
Cindy, I'm so sorry for your loss. I remember Jeff as my classmate and coworker at ICP. RIP friend. Prayers for God's peace and comfort.
Comment Share
Share via:
DG

Posted Sep 20, 2019 at 05:24pm
Cindy , Jeffery , and Ashley , we are so sorry to hear about Jeff . We all had so many fun times together playing ball . Jeff is no longer in pain and I can just see him and Valerie Anderson in heaven doing the YMCA . Prayers for you are today and for all the days ahead .
Comment Share
Share via:
LV

Posted Sep 20, 2019 at 04:58pm
God Bless Our Veterans. I am very sorry for your loss. My deepest sympathy to all the family.
Comment Share
Share via: 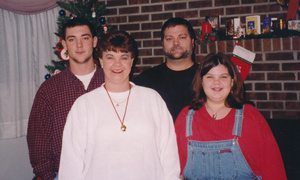 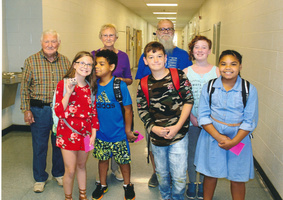 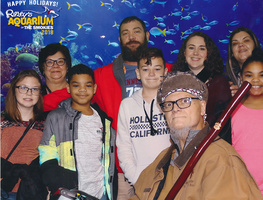 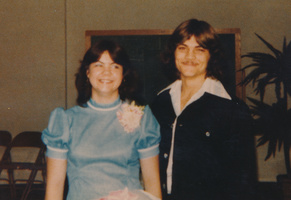