To share your memory on the wall of Jerry Wright, sign in using one of the following options:

He was a native of Giles County, the son of the late Mabron and Elizabeth Russell Wright. He spent much of his time farming and gen... Read More
Jerry Wayne Wright, age 70, of Lewisburg, died Thursday, February 27th, 2020 at Marshall Medical Center.

He was a native of Giles County, the son of the late Mabron and Elizabeth Russell Wright. He spent much of his time farming and general labor.

In addition to his parents, he was preceded in death by a brother, Billy Joe Wright.

Funeral Service will be conducted on Monday, March 2nd, 2020 at 2:00 pm from Chapel of London Funeral Home, 324 West Church Street, Lewisburg, Tennessee 37091 with burial to follow in New Zion Cemetery in Giles County.

To send flowers to the family or plant a tree in memory of Jerry Wayne Wright, please visit our Heartfelt Sympathies Store.

Receive notifications about information and event scheduling for Jerry

We encourage you to share your most beloved memories of Jerry here, so that the family and other loved ones can always see it. You can upload cherished photographs, or share your favorite stories, and can even comment on those shared by others.

Jerry was a sweet hard working man. I have so many fond memories of him and Emmett at Ostella store. My sympathy to all the family. 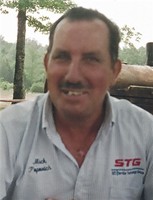 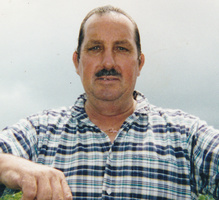 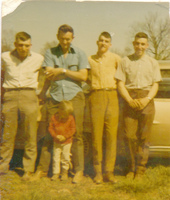 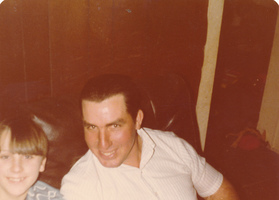