To share your memory on the wall of Martha Tipton, sign in using one of the following options:

Ann and her husband were members of the Lewisburg First United Methodist Church. Her husband of 30 years - Wilbur Dean Tipton preceded her in death in 2018. Ann loved to travel and had the opportunity in life to do much of her traveling with her family. This included several trips to Asia, one trip to Europe and numerous trips across the United States, Canada and Mexico.

She is survived by two sons, Daniel Timothy (Susan) Davis, Patrick A. (Carole) Davis, a stepdaughter, Diane (Ronnie) Curtis, six grandchildren, Christopher, Kristin, Shannon, Andrew, Jonathan (JP) and Olivia, six great-grandchildren including two sets of twins, two step-grandchildren, plus several step great and step great-great-grandchildren. She will be sorely missed by all of her family.

Graveside Service will be conducted on Saturday, September 12th, 2020 at 5:00 pm from the Swanson Cemetery in Chapel Hill, TN. There will be no public visitation.

In lieu of flowers, memorials may be made to the Vanderbilt - Ingram Cancer Center, or Lewisburg First United Methodist Church.

To send flowers to the family or plant a tree in memory of Martha Ann Tipton (Davis), please visit our Heartfelt Sympathies Store.

Receive notifications about information and event scheduling for Martha

We encourage you to share your most beloved memories of Martha here, so that the family and other loved ones can always see it. You can upload cherished photographs, or share your favorite stories, and can even comment on those shared by others. 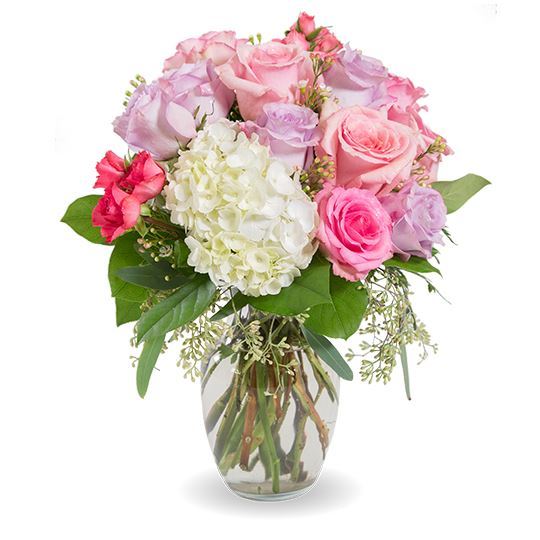 Morgane purchased flowers and planted a memorial tree for the family of Martha Tipton. Send Flowers

Posted Sep 10, 2020 at 10:37pm
She was such a sweet lady. We loved her sweet spirit and her sense of humor. She will be missed so much. These photos are with Ann, her mother, Martha, and me, Anita. One is with Ann and her grandmother, Emma. Ann loved her family and was lived in return. 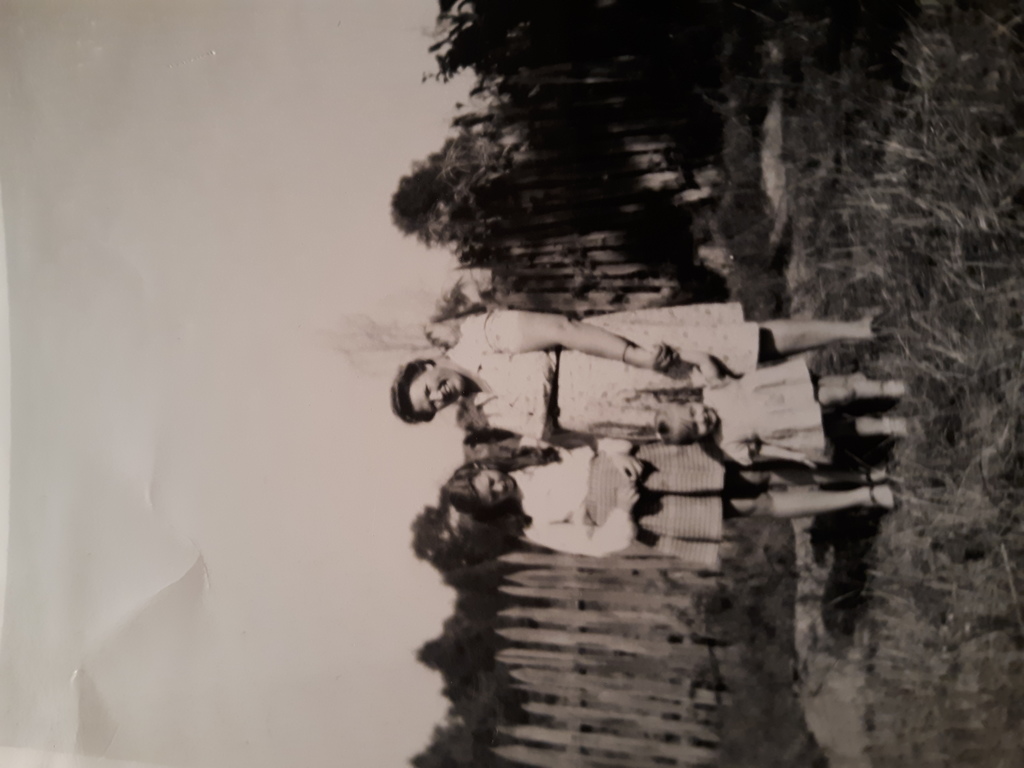 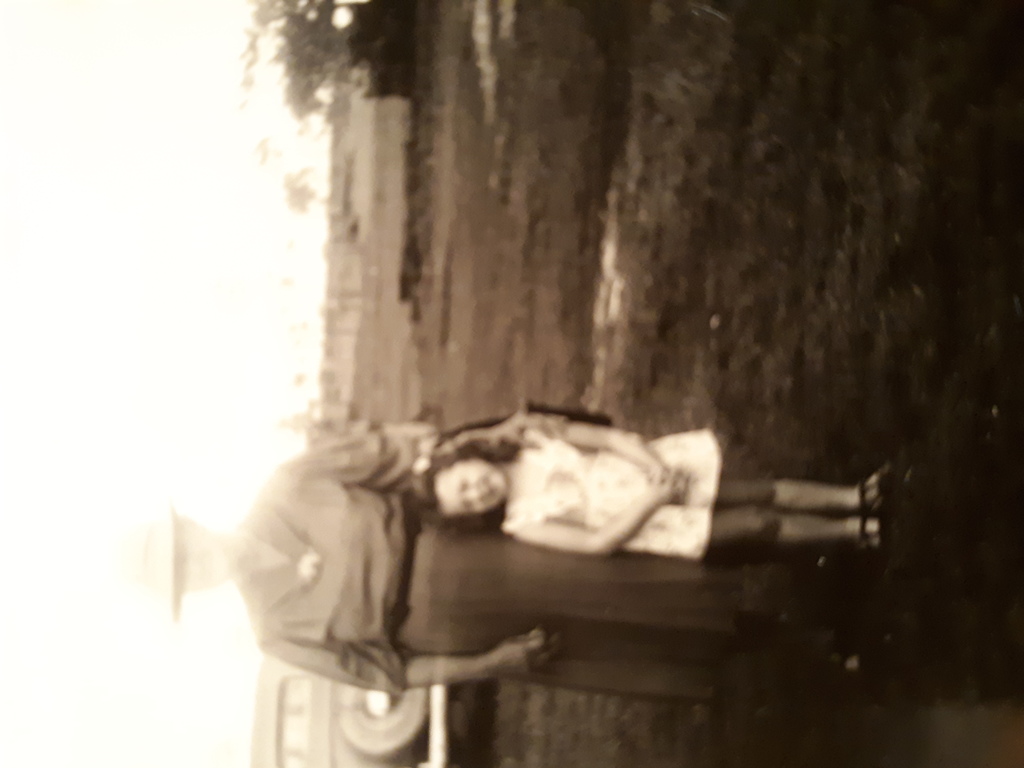 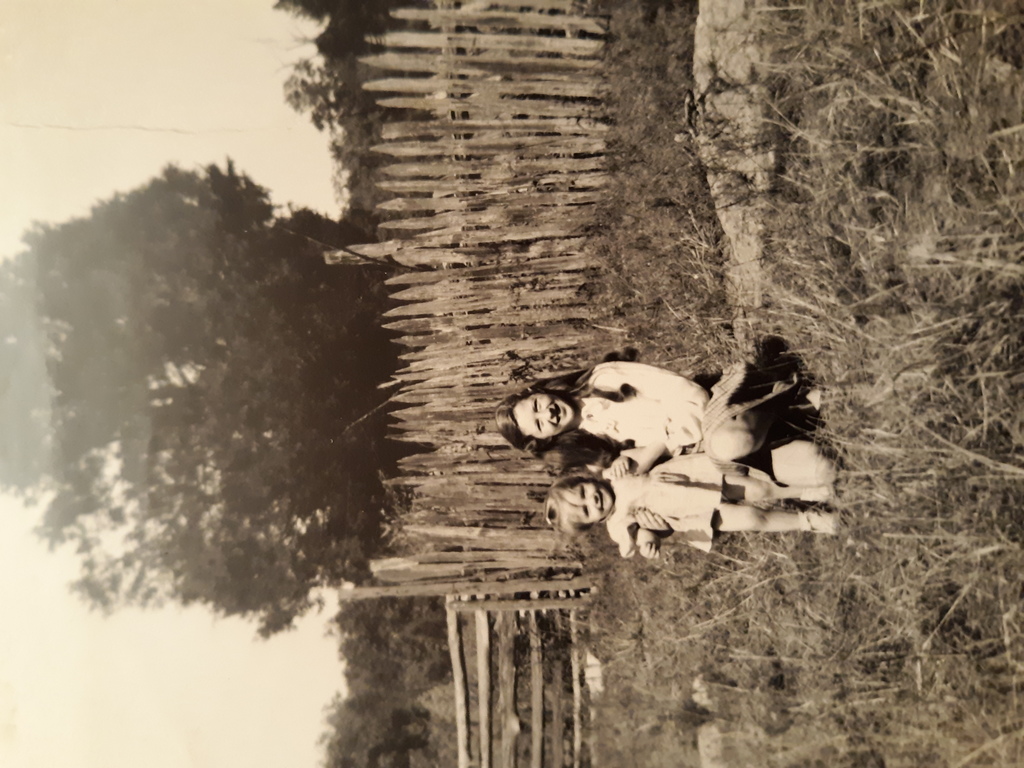 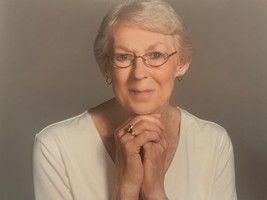 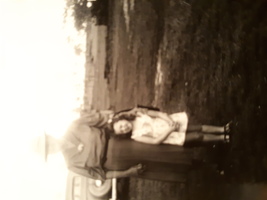 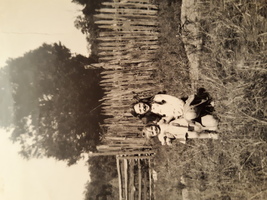 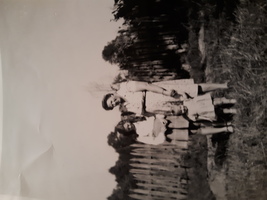