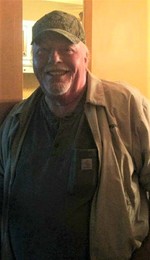 He was a native of Giles County, the son of the late Charles Wilson and the late Stella Steadman. He was a car dealer with Sharp Motor Company and of the Baptist Faith.

In addition to his parents, he was preceded in death by a son, John Pat Wilson, and brothers, Charles Eugene, Ronald (Sandy), Toby and Gary Wilson.

No services are planned at this time. Notes of sympathy and fond memories may be sent to the family at www.londonfuneralhomes.com.

In lieu of flowers, donations may be made to Lewisburg Elks Club in memory of Mike Wilson.

London Funeral Home and Crematory is assisting the family with their arrangements.