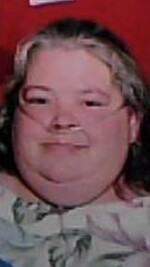 She was a native of Jackson, Michigan, the daughter of the late Billy D. Ackley and Mrs. Margaret Lacey Ackley of Spring Hill. She was formerly employed as a retail manager.

The family will have a private family visitation before cremation.