To share your memory on the wall of Richard Hanson, sign in using one of the following options:

He was a native of Detroit, Michigan, the son of the late Frederick Nicholas and Florence Louise Hanson. He was retired from the General M... Read More
Richard Louis Hanson, age 79, of Lewisburg, died Thursday, September 10th, 2020 at his residence.

He was a native of Detroit, Michigan, the son of the late Frederick Nicholas and Florence Louise Hanson. He was retired from the General Motors Corp.

In addition to his parents, he was preceded in death by a brother, Fred Hanson.

To send flowers to the family or plant a tree in memory of Richard Louis Hanson, please visit our Heartfelt Sympathies Store.

Receive notifications about information and event scheduling for Richard

We encourage you to share your most beloved memories of Richard here, so that the family and other loved ones can always see it. You can upload cherished photographs, or share your favorite stories, and can even comment on those shared by others.

Posted Sep 12, 2020 at 01:51pm
Frances, Charise and loved ones, So sorry to hear of your loved one’s passing. In our thoughts and prayers. Love you all!
Comment Share
Share via:
RW

Posted Sep 11, 2020 at 06:09pm
I’m so sorry to hear about Richard. I always enjoyed talking with him. We had many conversations over coffee at our store. He will be missed. Sending prayers to all. Roger Williams
Comment Share
Share via: 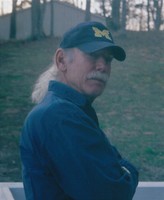 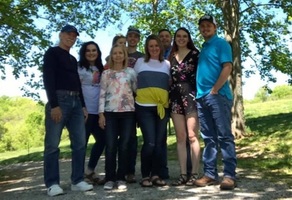