To share your memory on the wall of Shirley Griggs, sign in using one of the following options:

She was a native of Phoenix, Arizona, the daughter of the late Thomas Hart and Hazel Canfield Hart. She was a Custodian with th... Read More
Shirley Ann Griggs, age 68, of Lewisburg, died Saturday, March 14th, 2020 at Maury Regional in Columbia, TN.

She was a native of Phoenix, Arizona, the daughter of the late Thomas Hart and Hazel Canfield Hart. She was a Custodian with the Arizona School System and a member of the Bluff Springs Church of Christ.

In addition to her parents, she was preceded in death by her brother, Jerry Hart.

Funeral Service will be conducted on Thursday, March 19th, 2020 at 1:00 pm from Chapel of London Funeral Home, 324 West Church Street, Lewisburg, Tennessee 37091 with burial to follow in Lone Oak Cemetery.

Visitation with the family will begin on Thursday, March 19th, 2020 at 9:00 am and will continue until the funeral hour.

To send flowers to the family or plant a tree in memory of Shirley Ann Griggs (Hart), please visit our Heartfelt Sympathies Store.

Receive notifications about information and event scheduling for Shirley

We encourage you to share your most beloved memories of Shirley here, so that the family and other loved ones can always see it. You can upload cherished photographs, or share your favorite stories, and can even comment on those shared by others.

Flowers were purchased and a memorial tree planted for the family of Shirley Griggs. Send Flowers 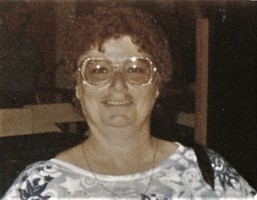 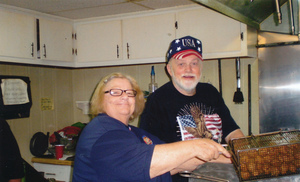 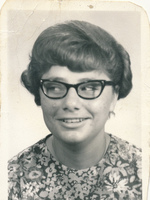 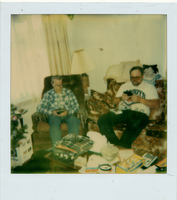