To share your memory on the wall of Stephen Park, sign in using one of the following options:

He was a native of Maury County,Tennessee the son of the late Henry and Mabel Landers Park. He served his country in the Army during the Vi... Read More
Stephen Landers Park, age 72, of Lewisburg, died Wednesday, December 25th, 2019 at his residence.

He was a native of Maury County,Tennessee the son of the late Henry and Mabel Landers Park. He served his country in the Army during the Vietnam War during which he was the recipient of the Purple Heart. He was a retired artist.

In addition to his parents, he was proceeded in death by his wife, Sherry Park.

The family will announce a memorial service at a later date.

In lieu of flowers family request donations being made to Wounded Warriors Project.

To send flowers to the family or plant a tree in memory of Stephen Landers Park, please visit our Heartfelt Sympathies Store.

Receive notifications about information and event scheduling for Stephen

There are no events scheduled. You can still show your support by sending flowers directly to the family, or planting a memorial tree in memory of Stephen Landers Park.
Visit the Heartfelt Sympathies Store

We encourage you to share your most beloved memories of Stephen here, so that the family and other loved ones can always see it. You can upload cherished photographs, or share your favorite stories, and can even comment on those shared by others.

Posted Dec 27, 2019 at 07:51am
I was blessed to have met Mr. Park through my work a few years ago. Immediately we became friends as he always entered with a smile and a hug. When he became sick he would stop by just to visit for a moment and it always brightened my day. A very talented and intelligent man, our conversations were delightful and always informative as we discussed anything and everything but especially discussed the love for our families. I will forever miss him but may there be comfort in knowing he is at peace.
Comment Share
Share via: 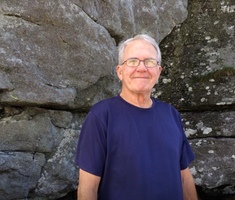 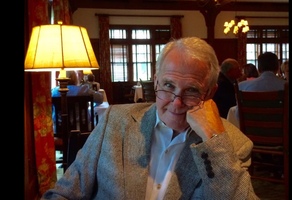 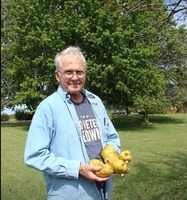 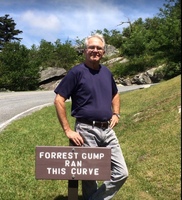