To share your memory on the wall of Teddy Sanders, sign in using one of the following options:

He was a native of Marshall County, the son of the late Billy Mac Sanders and Peggy Painter Kendall, who survives. He was a general manager with Tyson Foods. Teddy had a relationship with Jesus Christ as his Savior.

He was preceded in death by his father, Billy Mac Sanders in January, 2020.

Funeral Service will be conducted on Friday, August 21st, 2020 at 2:00 pm from Chapel of London Funeral Home, 324 West Church Street, Lewisburg, Tennessee 37091 with burial to follow in the Diana Cemetery.

To send flowers to the family or plant a tree in memory of Teddy Mac Sanders, please visit our Heartfelt Sympathies Store.

Receive notifications about information and event scheduling for Teddy

We encourage you to share your most beloved memories of Teddy here, so that the family and other loved ones can always see it. You can upload cherished photographs, or share your favorite stories, and can even comment on those shared by others.

Your Whirlpool Family sent flowers to the family of Teddy Mac Sanders.
Show you care by sending flowers

Posted Aug 18, 2020 at 09:40pm
Thoughts and Prayers to the Sanders Family. Tom, so sorry to hear about Ted.
Tony & Stephanie Haines
Comment Share
Share via:
D

Posted Aug 18, 2020 at 07:16am
I will never forget the times of riding in the back of the big red truck and all the gang going to the drive-in, riding back roads, and just hanging out on the square. Teddy you had a heart bigger than life itself! You always had a way of making us all laugh and trying to keep the peace. I was blessed to have you as a friend back then, just wished I had kept in touch the last few years. RIP Teddy! Tom, I am so sorry for your loss, praying for you and your family.
Melissa Failey (Watkins)

Your Whirlpool Family purchased flowers for the family of Teddy Sanders. Send Flowers

Flowers were purchased for the family of Teddy Sanders. Send Flowers 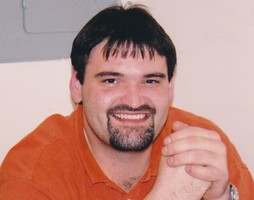 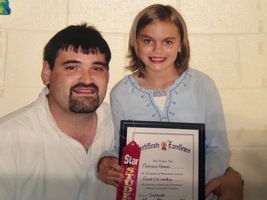 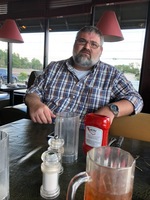 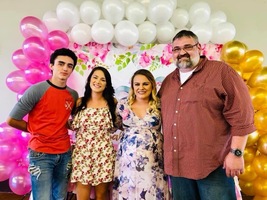