To share your memory on the wall of William Adkins, sign in using one of the following options:

Provide comfort for the family of William Adkins with a meaningful gesture of sympathy.

He was a native of Marshall County, the son of the late William Roy Sr. and Katherin Fisher Adkins. He served the City of Lewisburg as... Read More
William Roy Adkins Jr., age 76, of Lewisburg, died Friday, May 22nd, 2020 at Maury Regional Hospital.

He was a native of Marshall County, the son of the late William Roy Sr. and Katherin Fisher Adkins. He served the City of Lewisburg as a Fireman acquiring the rank of Captain. He served his country in the Army during the Vietnam War, and was a member of the Belfast Baptist Church.

Funeral Services will be conducted on Wednesday, May 27th, 2020 at 1:00 pm from the Chapel of London Funeral Home 324 West Church Street Lewisburg, Tennessee 37091 with burial to follow in Lone Oak Cemetery.

To send flowers to the family or plant a tree in memory of William Roy Adkins Jr., please visit our Heartfelt Sympathies Store.

Receive notifications about information and event scheduling for William

Posted May 24, 2020 at 01:09pm
Linda and family, So sorry to hear about Billy. He was such a sweet man. Keeping you and your family in my thoughts and prayers.
Comment Share
Share via:
LV

Posted May 23, 2020 at 06:41pm
My deepest sympathy to the family. I am so sorry for your loss. God Bless Our Veterans. Keeping all of you in my thoughts and prayers during this difficult time.
Comment Share
Share via:
LS

Linda and family our prayers and thoughts are with y’all during the coming days. My daddy sure loved you and Billy! 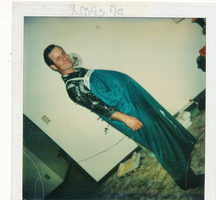 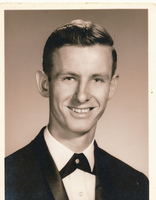 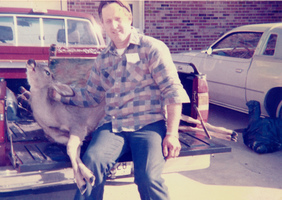 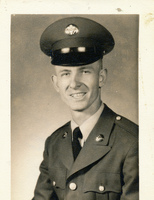