To share your memory on the wall of William Hardison, sign in using one of the following options:

Mr. Hardison was a native of Marshall County, the son of the late Everette and Martha Ownby Hardison. He served in the National Guar... Read More
William Everette "Billy" Hardison, age 73, of Lewisburg, died Tuesday, July 23rd, 2019 at NHC Lewisburg.

Mr. Hardison was a native of Marshall County, the son of the late Everette and Martha Ownby Hardison. He served in the National Guard and retired as a Spot Welder for Inter City Products. He was well known for his love of fishing.

Memorial services will be conducted on Friday, July 26th, 2019 at 7:00 pm from the chapel of London Funeral Home and Crematory 324 West Church Street Lewisburg, Tennessee 37091.

Visitation with the family will begin on Friday evening, from 5:00 pm until the memorial hour.

To send flowers to the family or plant a tree in memory of William Everette ""Billy"" Hardison, please visit our Heartfelt Sympathies Store.

Posted Jul 26, 2019 at 02:17pm
Thanks Billy for being a great baseball coach to me during my Babe Ruth years. RIP old friend. Edwin Lane
Comment Share
Share via:
JS

Posted Jul 24, 2019 at 04:25pm
Taylor and family, So sorry about your Dad. We will keep you in our thoughts and prayers. God bless!!!
Comment Share
Share via:
LV

Posted Jul 23, 2019 at 10:54pm
I had the pleasure of meeting this sweet man at my work. Long story short, we became very close as the year went by. I was known as “Alabama” to him, as I am a die hard Bama fan and he was all bout them Vols..
We’d aggravate each other daily. I visited with him daily and our relationship grew strong. He became family to me and I’ll never forget him. A piece of my heart left with him as he left this earth, but I know he’s better now. Prayers for the family through this time.. Taylor I’m here if you need anything.. I’m so sorry, my love and codolesences are with you all.
Comment Share
Share via:
CS 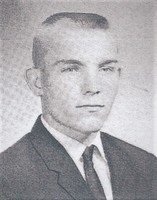 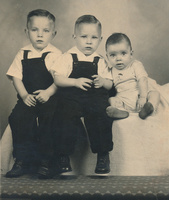 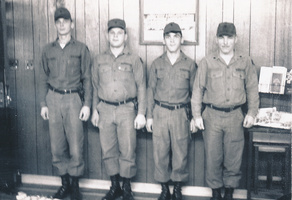 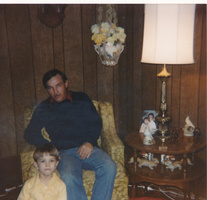