To share your memory on the wall of Irvine Eugene \"Gene\" Parsons, sign in using one of the following options:

In addition to aviation, he had a great love and appreciation for VW Beetles. He owned 4 VW Beetles and enjoyed sharing them as a member of the Marshall County Old Car Club. He utilized them for daily transportation, for transporting lawn mowers, and in later years for cruising with Esther on the backroads of Marshall County looking at scenery and watching for deer. After Esther’s death, Gene lived at “the Big House” (The Bridge Assisted Living) in Columbia, TN. He never met a stranger and enjoyed meeting people, talking to people, and making sure everyone felt welcome. He had a big heart and did not hesitate to help when friends and family were in need. He will be greatly missed by all who knew him.

Funeral services will be conducted from the chapel of London Funeral Home on Tuesday, October 22, 2019 at 11:00 am with burial to follow in Temple Cemetery.

Visitation with the family will begin on Monday evening from 4:00 until 8:00 pm and will continue on Tuesday until the funeral hour.

London Funeral Home is in charge of arrangements.
Read Less

To send flowers to the family or plant a tree in memory of Irvine Eugene "Gene" Parsons, please visit our Heartfelt Sympathies Store.

We encourage you to share your most beloved memories of Irvine Eugene "Gene" Parsons here, so that the family and other loved ones can always see it. You can upload cherished photographs, or share your favorite stories, and can even comment on those shared by others.

Tom and Donella Tucker, Your Safe Foods Corp. Family, and other have sent flowers to the family of Irvine Eugene "Gene" Parsons.
Show you care by sending flowers

Posted Oct 22, 2019 at 08:57pm
Mr. Parsons was the kindest man I have ever known. He always had a way of making everyone feel so special and loved. You will be dearly missed! It has been a blessing to have known you! Becki Smits 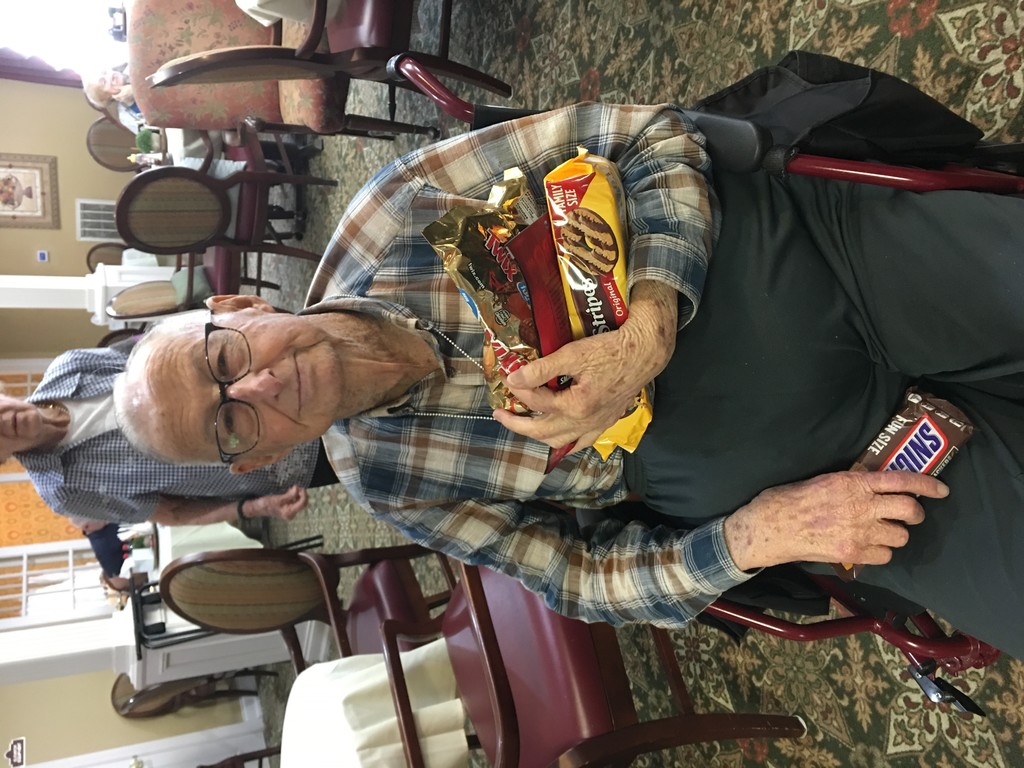 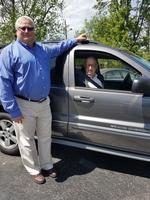