To share your memory on the wall of Olie Lowe, sign in using one of the following options:

He was a native of Marshall County, the son of the late Menta "Pete" Lowe and Inez Corrinne Davis Lowe. He was a retired farmer.
... Read More
Olie Douglas Lowe, age 91, of Lewisburg, died Tuesday, October 6th, 2020 at Maury Regional Hospital.

He was a native of Marshall County, the son of the late Menta "Pete" Lowe and Inez Corrinne Davis Lowe. He was a retired farmer.

In addition to his parents, he was preceded in death by a daughter, Charlene Lowe, sister, Sara Lowe, brothers, Paul Lowe, Tom Lowe, and Charles Lowe.

Funeral Service will be conducted on Friday, October 9th, 2020 at 1:00 pm from the chapel of London Funeral Home and Crematory, 324 West Church Street, Lewisburg, TN 37091 with burial to follow in Lone Oak Cemetery.

London Funeral Home and Crematory assisting the family with their arrangements.
Read Less

To send flowers to the family or plant a tree in memory of Olie Douglas Lowe, please visit our Heartfelt Sympathies Store.

Receive notifications about information and event scheduling for Olie

We encourage you to share your most beloved memories of Olie here, so that the family and other loved ones can always see it. You can upload cherished photographs, or share your favorite stories, and can even comment on those shared by others.

Posted Oct 13, 2020 at 07:20am
We know words can’t take away the hurt you’re feeling, but we want you to know how much we care. Sending you all love and strength in this time of loss.
Comment Share
Share via:
ET

Posted Oct 09, 2020 at 02:03pm
So sorry for your loss! Our thoughts and prayers are with you all!
Eddie & Kim Taylor and family
Comment Share
Share via:
TC

Posted Oct 09, 2020 at 12:23am
DOUG WAS A REALLY NICE MAN,I REMEMBER GOING OVER THERE HOUSE AND KILLING HOGS AND FIXING THE SAUGAGE IN THE BAGS AND THE COOK OUT SIDE AND MY KIDS AND ALL OF THERE KIDS PLAYING OUT SIDE,I HAD A GREAT TIME WITH ALL OF THEM BECAUSE THEY WAS LIKE FAMILY AND STILL WILL BE THAT WAY,I LOVE HIS WIFE SO MUCH AND HAD A WONDERFUL TIME .I WILL MISS DOUG BUT HE IS WITH HIS FAMILY ,GOD BLESS THE WHOLE FAMILY.RIP DOUG ,
Comment Share
Share via:
HC 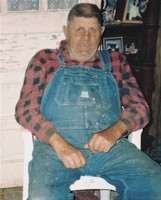 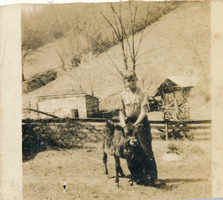 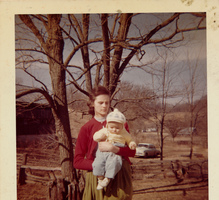 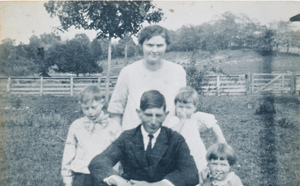