To share your memory on the wall of Barry Johnson, sign in using one of the following options:

Provide comfort for the family of Barry Johnson with a meaningful gesture of sympathy.

He was a native of Marshall County, the son of the late Leslie B. Johnson and Dora Lou Tate Johnson. He was a plumber/pipe fitter and a m... Read More
Barry Layne Johnson, age 70, of Lewisburg, died Sunday, April 26th, 2020 at St. Thomas - Midtown.

In addition to his parents, he was preceded in death by three brothers, Ronnie Johnson, Larry Johnson, Phillip Johnson, a nephew, Timothy Johnson and a dog, Motley.

Graveside Service will be conducted on Sunday, May 3rd, 2020 at 3:00 pm from Lone Oak Cemetery with burial to follow.

To send flowers to the family or plant a tree in memory of Barry Layne Johnson, please visit our Heartfelt Sympathies Store.

Receive notifications about information and event scheduling for Barry

We encourage you to share your most beloved memories of Barry here, so that the family and other loved ones can always see it. You can upload cherished photographs, or share your favorite stories, and can even comment on those shared by others.

Posted May 02, 2020 at 11:32am
So sorry for the lost of Barry. He was loved by a lot of people. Barry was a good person, Barry and Larry had a heart of gold. They were very loving and caring. He will be missed. God bless you all. Rest in peace Barry. You are going to a good place and you will be with your family in heaven. Tell Timothy and the rest of your family I love them. God bless. 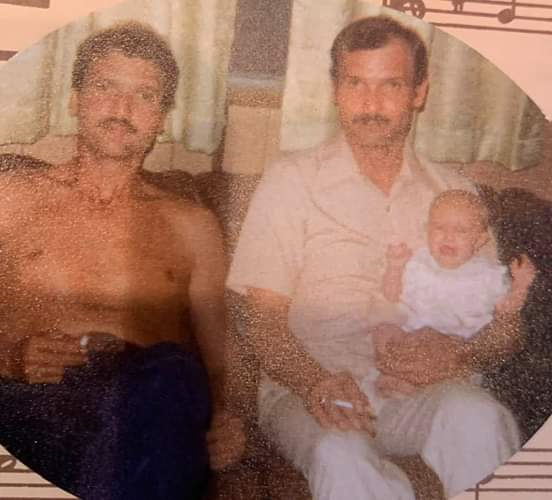 Posted May 01, 2020 at 09:08pm
I am so sorry to hear of Barry's passing. I grew up with the Johnson family. You are in my thoughts and prayers
Comment Share
Share via: 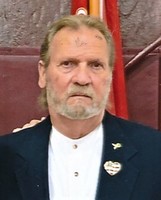 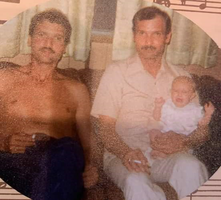